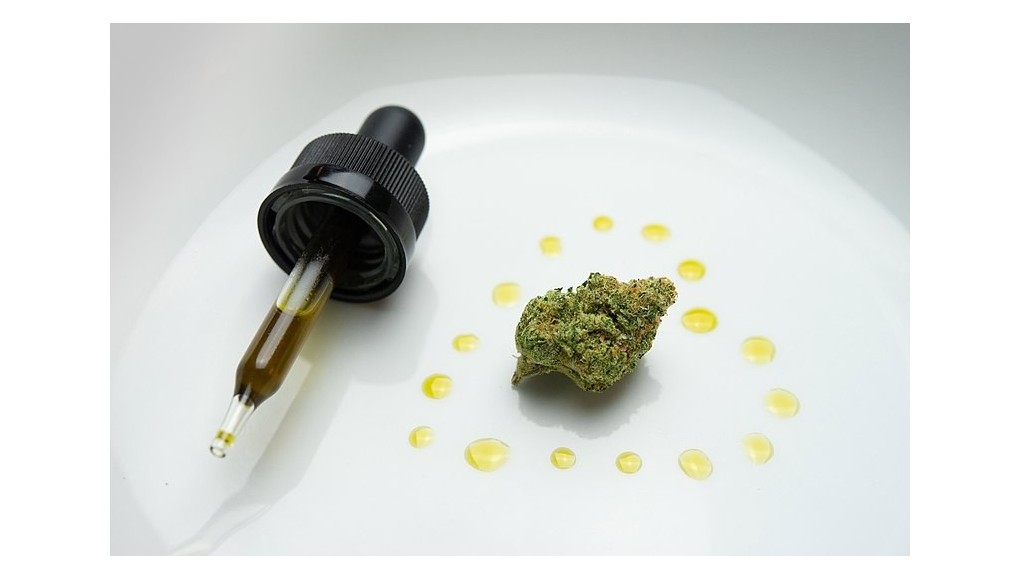 The first discovered and most important source of cannabinoids was the plant Cannabis sativa L., which has been used as an herbal remedy for centuries.

The plant Cannabis sativa L. has been used as an herbal remedy for centuries and is the most important source of phytocannabinoids. The endocannabinoid system (ECS) consists of receptors, endogenous ligands (endocannabinoids) and metabolizing enzymes, and plays an important role in different physiological and pathological processes. Phytocannabinoids and synthetic cannabinoids can interact with the components of ECS or other cellular pathways and thus affect the development/progression of diseases, including cancer. In cancer patients, cannabinoids have primarily been used as a part of palliative care to alleviate pain, relieve nausea and stimulate appetite. In addition, numerous cell culture and animal studies showed antitumor effects of cannabinoids in various cancer types. Here we reviewed the literature on anticancer effects of plant-derived and synthetic cannabinoids, to better understand their mechanisms of action and role in cancer treatment. We also reviewed the current legislative updates on the use of cannabinoids for medical and therapeutic purposes, primarily in the EU countries. In vitro and in vivo cancer models show that cannabinoids can effectively modulate tumor growth, however, the antitumor effects appear to be largely dependent on cancer type and drug dose/concentration. Understanding how cannabinoids are able to regulate essential cellular processes involved in tumorigenesis, such as progression through the cell cycle, cell proliferation and cell death, as well as the interactions between cannabinoids and the immune system, are crucial for improving existing and developing new therapeutic approaches for cancer patients. The national legislation of the EU Member States defines the legal boundaries of permissible use of cannabinoids for medical and therapeutic purposes, however, these legislative guidelines may not be aligned with the current scientific knowledge.

The first discovered and most important source of cannabinoids was the plant Cannabis sativa L., which has been used as an herbal remedy for centuries. The earliest archaeological evidence of cannabis medical use dates back to the Han Dynasty in ancient China, where it was recommended for rheumatic pain, constipation, disorders of the female reproductive tract, and malaria among other conditions. In traditional Indian Ayurvedic medicine, cannabis was used to treat neurological, respiratory, gastrointestinal, urogenital, and various infectious diseases [1]. The plant was also cultivated in other countries in Asia as well as in Europe, especially for making ropes, clothes/fibres, food and paper [2]. In Western medicine, the use of cannabis was notably introduced by the work of William B. O’Shaughnessy (an Irish physician) and Jacques-Joseph Moreau (a French psychiatrist) in the mid-19th century, who described positive effects of cannabis preparations, including hashish (the compressed stalked resin glands), on pain, vomiting, convulsions, rheumatism, tetanus and mental abilities. Cannabis was recognized as a medicine in the United States (US) Pharmacopoeia from 1851, in the form of tinctures, extracts and resins. However, in the beginning of the 20th century, cannabis use decreased in Western medicine due to several reasons: increased use as a recreational drug, abuse potential, variability in the quality of herbal material, individual (active) compounds were not identified and alternative medications, with known efficacy, were introduced to treat the same symptoms [2,3]. In 1941, as the result of many legal restrictions, cannabis was removed from the American Pharmacopoeia and considered to be in the same group as other illicit drugs [3]. Consequently, the exploration of medical uses of cannabis has been significantly slowed down for more than a half of century. In 2013, a step forward was made with the inclusion of a monograph of Cannabis spp. in the American Herbal Pharmacopoeia [4]. Moreover, the current legislative changes in the European Union (EU), US and Canada that allow cannabis for medical and/or recreational use, the progress in scientific research and public awareness on the benefits of medical cannabis all contributed to the rising interest in the therapeutic potential of cannabinoids [5,6].